I WAS HERE / exhibition at the Surrey Art Gallery 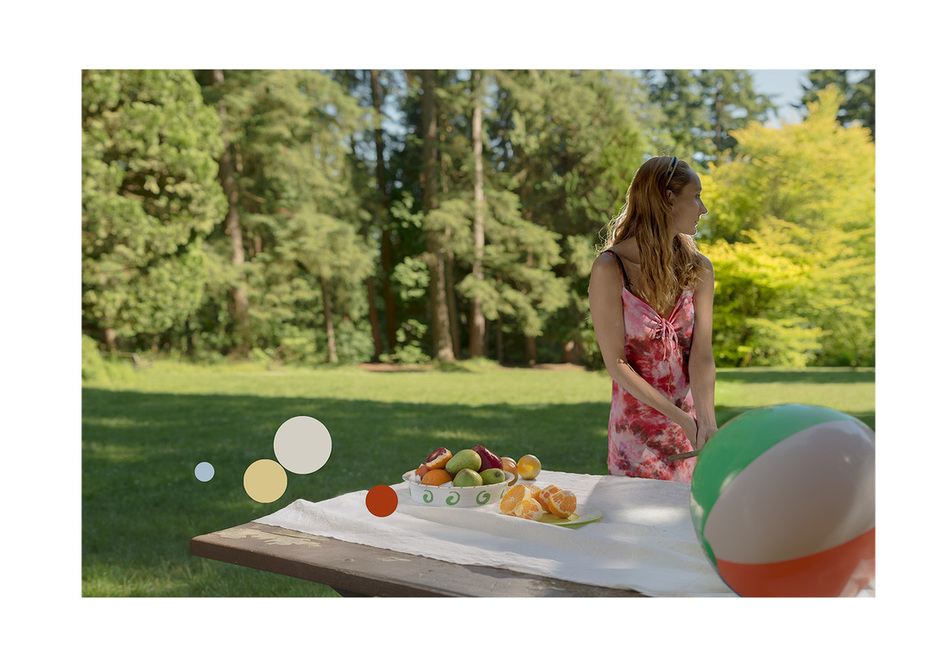 Using augmented reality technology, Paulo Majano’s project I Was Here tells the stories of local people and places in areas south of Vancouver in 3D scenes that invite viewers to interact with these locations and explore them virtually.

The images are a meditation on people’s longing for connection with others and the environment around them. Moments of everyday life in unique local outdoor spaces are captured in 3D scans, photos, and video, and presented as photographs that contain a latent image – an interactive three-dimensional vignette that allows viewers to see the scene from different viewpoints.

When viewed with a smartphone or tablet using the Aurasma augmented reality App, each photograph reveals a 3D scene where viewers can reframe the composition from a new point of view, move in for a closer look, and look behind objects to reveal elements and people not visible in the original photo.

In these works, the viewer becomes an active participant discovering more of the story than originally visible, and revealing potentially new narratives and other layers of meaning.

The exhibition includes photographs with augmented reality interactivity, and one large floor work created by 3d scanning a 3×4 meter area of the river shore. Viewers can experience the sights and sounds of this location in an immersive augmented reality, video, and sound work, by walking around it 360 degrees.

The Surrey Art Gallery is a contemporary art museum that focuses on art made since 1975, the year the gallery was established. Internationally recognized for supporting the production and presentation of digital media, Surrey Art Gallery is the second largest public art gallery in the Metro Vancouver region. The Gallery showcases diverse artistic practices, including digital and audio art by local, national, and international artists. Gallery interpretive programs include talks, symposia, demonstrations, workshops, and school programs with artists, educators, and other specialists.   Surrey Arts Centre: 13750 88 Ave, Surrey, BC

About Augmented Reality (AR):
Augmented Reality is a technology that allows the overlay of digital content such as 3D graphics, images, sound, or video, over views of the world in real time. I use AR for mobile devices to see 3D content or video with smartphones or tablets running the Augmented Reality Aurasma App.