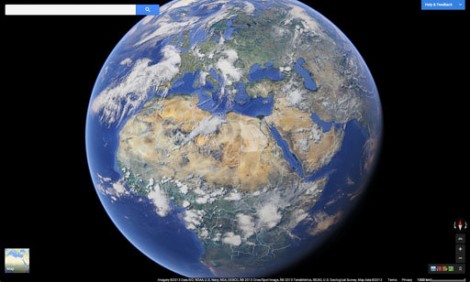 Earlier this month at the Google I/O keynote conference, Brian McClendon, vice president of Google Maps, discussed the various triumphs and failures of Google Maps since its launch. It was revealed that a new, updated version of Google Maps will be made available to mobile and tablet users in the summer, and will include much higher quality images and even 3D tours.

The new Google Maps application, that will be launched later this year, enhances the utility of the application through a number of innovations to the design: 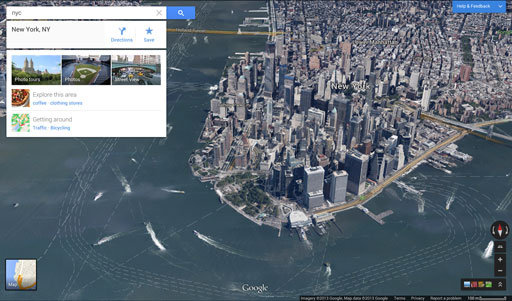