This event will coincide with the celebration of the 9th European Conference on Archives (ECA), organized every four years by the European Branch of the International Council on Archives (EURBICA).

Also taking place at the same time is the 13th Image and Research Seminar, organized biennially by the Centre for Image Research and Diffusion (CRDI) of Girona City Council in conjunction with the Archivists Association of Catalonia (AAC), which will mainly focus on photographic and audiovisual documents.

All three events are grouped under a common title: Archives and Cultural Industries, in order to foster debate on a key issue for archives: the potential for the documentation that has been conserved in them to be a resource provider for the creation and consumption of culture among the population.

The Conference will focus the discussion on these issues from three perspectives: 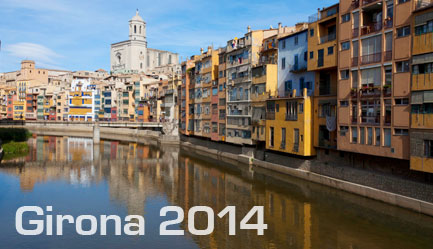 Programme of the meeting is available here.