An art group dedicated to the intersection of story, style and technology 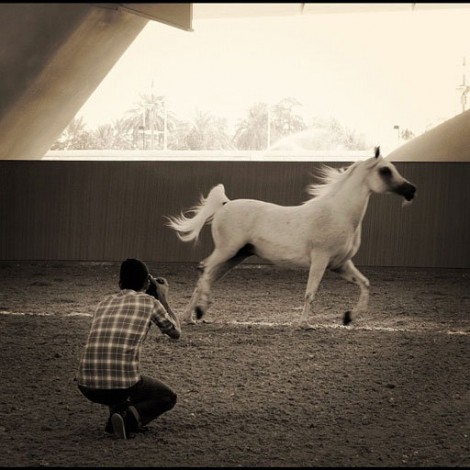 Gentlemen Scholar are a group of artists with a studio based in Los Angeles, and describe themselves as, “a group of solution driven artists situated at the intersection of story, style and technology. We bring together experience in live-action, design and animation for commercials, music videos and film.”

Digital Arts Online say:
“At the centre of the campaign is an “ambling dream” of a spot (above) directed, produced and post-produced by Gentleman Scholar, who worked not only with agency TBWA\Qatar, but also a marketing team assembled by the First Lady of Qatar who, as chairperson of the Foundation, was actively involved in evaluating and approving the work during various stages of the creative and production process. 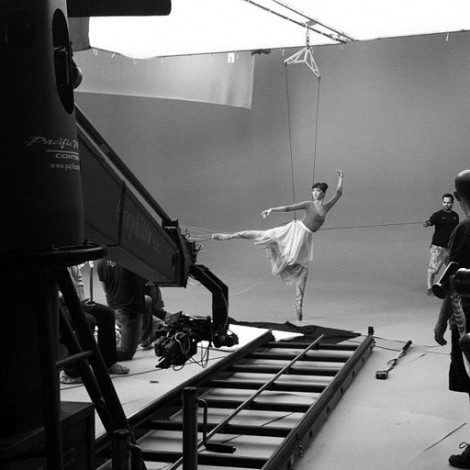 Gentleman Scholar describes the spot, Anthem, as at once an exercise in motion control, a stirring visual representation of radio, and a tribute to the distinct cultural elements of Qatar that the station covers. Directors William Campbell and Will Johnson meshed a tapestry of the nation’s icons – including falconry, Arabian horses, and dhows – along with features from the radio station’s music, sports and entertainment programming, into a tumbling bundle of wires that serve as a physical manifestation of sound waves.”

To view the campaign:
http://gentlemanscholar.com/qf-radio-anthem/ 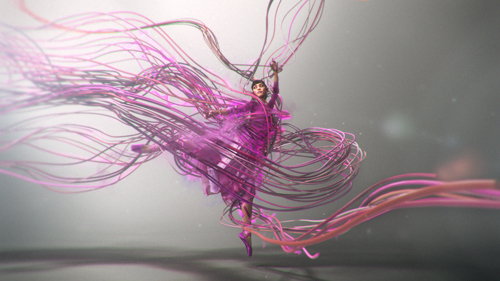