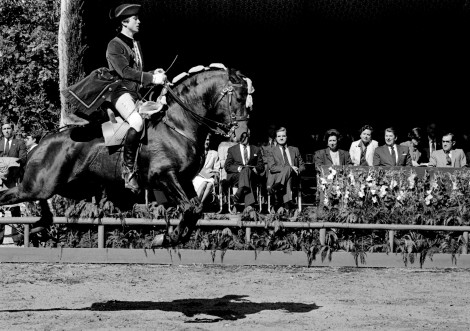 Credit: ‘Visit of Ronald Reagan to Portugal', courtesy of LUSA, for editorial use only, no sales.

A wealth of European culture and heritage to go online in December 2012: One million historical photographs digitised and available to European citizens through Europeana. Nine European News Agencies join forces to put their historical archives on line in the world’s first historical photo journalism site www.europhoto.eu.com.

Beginning in December 2012, the online platform Europeana will host about one million historical images coming fresh from the archives of nine European news agencies participating in the EURO-Photo project: ANSA in Italy, belga in Belgium, dpa in Germany, EFE in Spain, Lusa in Portugal, MTI in Hungary, PAP in Poland, Scanpix in Denmark and epa worldwide. 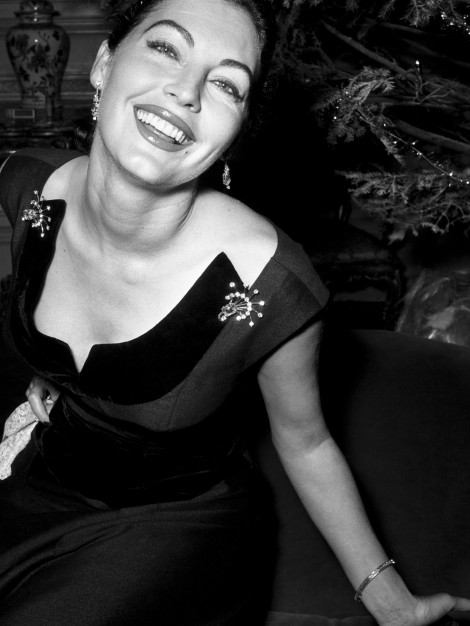 The agencies forming the EURO-Photo consortium, have digitised about one million historical images to be available both on Europeana and its commercial portal http://www.europhoto.eu.com, the world’s first historical photo journalism site.

Europeana is a platform for the exchange of knowledge among librarians, curators, archivists, creative industries and the public . It is a single access point to millions of images, books, paintings, films, museum objects and archival records that have been digitised throughout Europe. Endorsed by the European Commission, Europeana is a prestigious initiative and is a means to stimulate creative economy and promote cultural tourism. 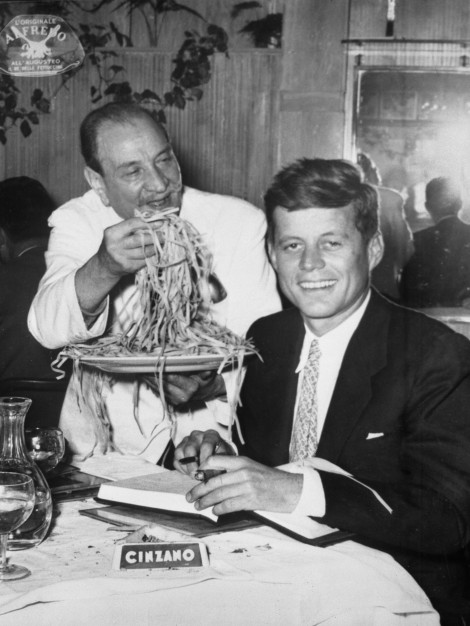 Credit: ‘1963 - Il presidente Kennedy in trattoria a Roma', courtesy of ANSA, for editorial use only, no sales.

In a common project, the nine European news agencies have gone a step further and created a comprehensive historical photo archive especially for their customers on www.europhoto.eu.com. This fantastic source of 20th century European historical photographs, many of which have never seen the light of day before, captures events that shaped history – be it news items, politics, sport, culture, entertainment or ordinary daily life in different eras.

The EURO-Photo platform contains historic moments of European history such as the Carnation Revolution in Portugal, the Chernobyl disaster, King Leopold abdication in Belgium, Allied Forces in post-war Germany , and even going back to cultural events such as the first performance of Henrik Ibsen’s plays in 1880s in Copenhagen.

Simultaneously, this treasure trove will also be made available to customers by each individual agency taking part in the project on their respective websites or other distribution systems. 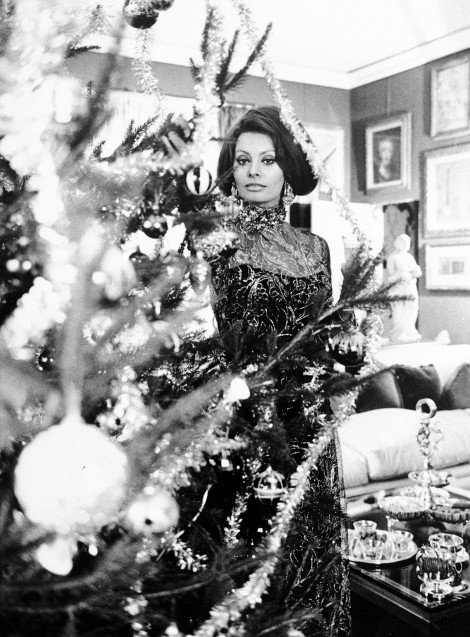 Credit: ‘Sophia Loren Christmas', courtesy of ANSA, for editorial use only, no sales. 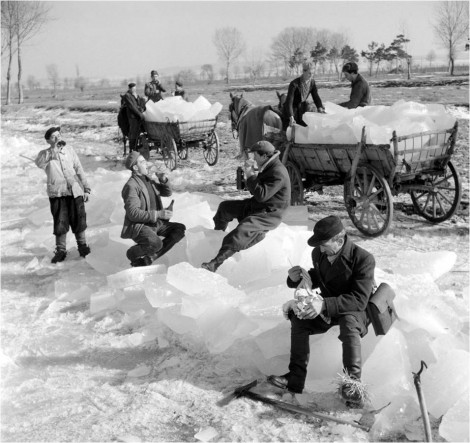 Credit: ‘Collecting Ice on Lake Balaton', MTI, editorial use only, no sales. 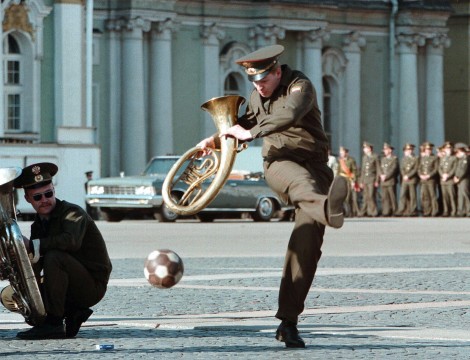 Credit: ‘Russia Parade Rehearsal', EPA, editorial use only, no sales.