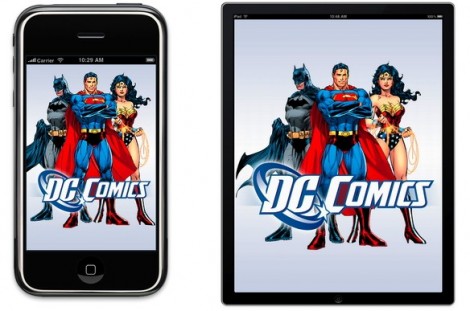 Comic books began being published in the late 1800s in the United States, and were marketed to mass audiences. They quickly became an iconic part of pop culture and became recognised for their simple, every-day language combined with powerful, vibrant images. All through the 20th century the influence of comic books can be noted, from the later translation of super hero stories into films, to iconic Pop Art by Roy Lichtenstein.

However, at the turn of the century, this successful mass product, started to become available in digital format. DC first published a comic in digital format in 1990, with the release of ‘Batman: Digital Justice’. Although not the first comic to made available digitally, DC showed off a more sophisticated use of computer graphics. Since then there has been no turning back for the comic book publisher.

Not only has the digital artwork used in digitally published comics become dynamic and 3D, but the new format used to create them will allow readers to manipulate and decide the outcome of the story.

One new format, D2, includes sound effects, moving images and does not require the user to ‘turn the page’, but rather, tap on the screen of their tablet or smartphone, to view the next part of the story. The D2 format will be used to publish ‘Batman ’66’, created by Jeff Parker and Jonathan Case. 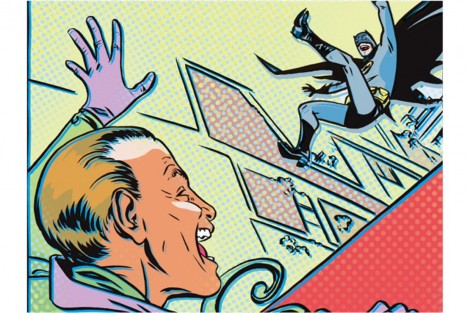 The DC2 format will debut with the publishing of ‘Batman: Arkham origins‘ where readers will be able to choose from a selection of different paths the story can take.

There is no doubt that these advances in the production of comic books will have a strong influence on the digital art world. If comic books can be made available in a format in which the artwork moves and interacts with viewers, it is only a matter of time before other digital artists in different fields begin to experiment with a similar approach. The only question is whether all these developments in digital comics will encourage readers to engage with the new format in the same way that mass culture was captivated by comic books in their original, physical form, at the end of the 19th century.