Digital backups to save the world’s monuments

Spurred by the Taliban’s destruction of the 1600-year-old Bamiyran Buddhas in Afghanistan, CyArk (short for Cyber Archive) was founded in 2003 to ensure heritage sites are available to future generations, while making them uniquely accessible today. 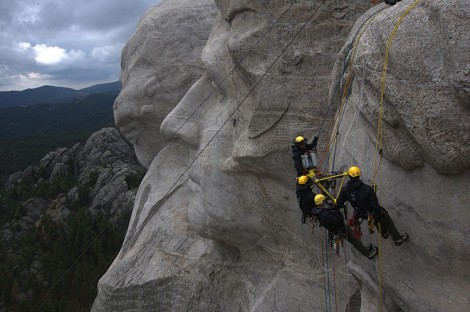 CyArk operates internationally as a non-profit organisation with the mission of using new technologies to create a free, 3D online library of the world’s cultural heritage sites before they are lost to natural disasters, destroyed by human aggression or ravaged by the passage of time. CyArk works with experienced teams worldwide to record heritage sites using reality capture technologies such as 3D laser scanning, photogrammetry and traditional survey. The resultant 3D, engineering-grade data can then be used to create highly accurate documentation drawings for site conservation and realistic visualisations for education and interpretation. 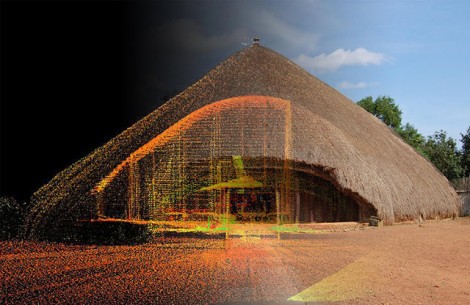 During the 3D data recording process, a laser on a tripod spins around and sends out a pulsed beam of light, collecting millions of points of information. Through a painstaking process of scanning all around a monument and combining that data with photographs, a team creates a virtual version of the site that can be used in classrooms around the world or even to recreate the monument in the future.

So far, CyArk has preserved 100 monuments, including Angkor Wat and Chichén Itzá. They’ve already had the opportunity to help with restoration. Earlier this year, the Korean government finished rebuilding Sungnyemun, a 14th-century gate that was destroyed in a fire–luckily, after CyArk tech had documented the design. A royal tomb in Uganda, also destroyed by a fire, will later be rebuilt using its digital archive.

The work CyArk does hasn’t been replicated elsewhere. “Other groups are engaged in what we call the physical preservation of these sites–the brick and mortar. They’re out there trying to save a particular wall or facade of a building – says Elizabeth Lee, vice president of CyArk – we work alongside those groups and partner with them, but we’re really the only group engaged in using these technologies to preserve the heritage sites digitally, archiving that data and making it available to the public.”

CyArk’s new push is to accelerate the pace of their work: “we want to respond to the urgency and the threats that face these sites that we’re losing on an almost daily basis” says Lee. Over the next five years, the group aims to hit their goal of preserving 500 sites. The group is inviting the public, experts and governments around the world to submit sites for consideration, with monuments facing the most threat getting priority.