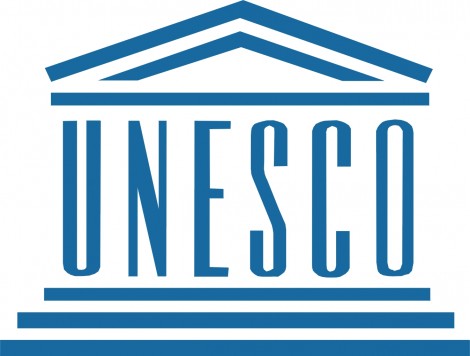 An important collection of posters related to Palestine (Liberation Graphics Collection of Palestine Posters) by artists from all over the world has been nominated to form part of the UNESCO Memory of the World Programme.

The programme archives documents of historical and international value, such as Karl Marx’s annotated version of Das Kapital, the Gutenberg Bible and the Bayeux Tapestry. Documents that form part of the archive are inscribed into a register and if the Palestinian posters are selected this could be an extremely important moment in the international recognition of Palestinian culture, history and heritage.

The Liberation Graphics Collection of Palestinian Posters is a collection of close to 10,000 graphic and paper-produced posters relating to Palestinian conflict between 1967 and 1968 during which violent events such as the Six-Day War and the battle of Al Karameh occurred, exploring issues such as the dispersion of the Palestinian population, and their organisational responses during this time of unrest. 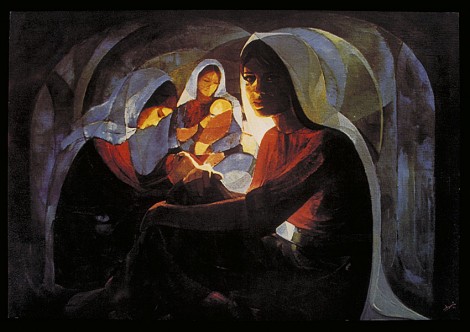 More than 1,900 artists originating from 72 different countries created the posters, (many of which are not Palestinians), and the nomination for the UNESCO Memory of the World could prove a moment for recognition of not only the individual creativity and talent of the artists but the power of the posters as a collection of political posters.

After many years of virtually going unnoticed, or of being pushed into the category of Arab or Middle-Eastern Art, now could be the time that this body of work is finally recognised as a unique contribution to the arts world, specifically in the area of political art. It is also crucial that these posters have been digitally preserved by the Palestine Poster Project Archives so that their historical value is not lost in the future.