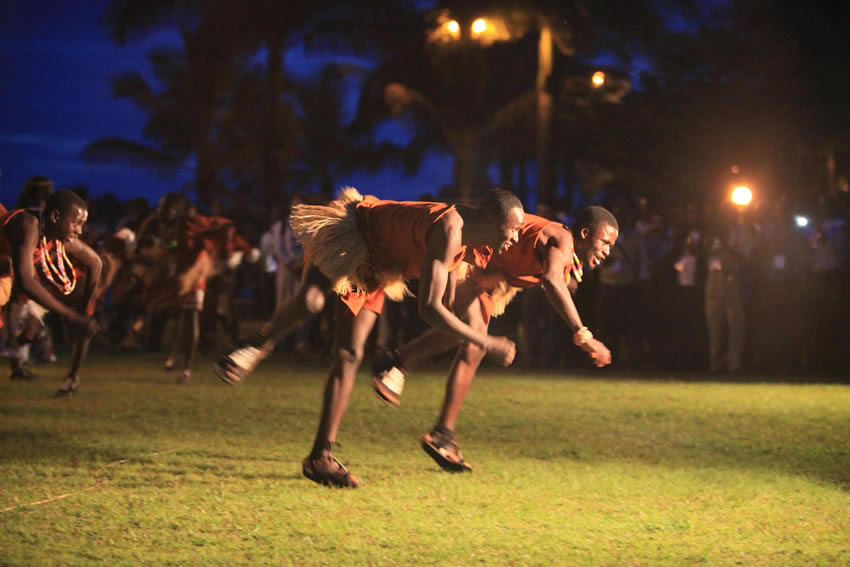 Africa is currently in the midst of a “youth bulge” and a majority of the continent’s population will soon be under the age of 25. Meeting at the annual eLearning Africa Ministerial Round Table at the African Union Headquarters in Addis Ababa, ministers and senior officials from 15 African countries said that, as the average age of Africa’s population is getting younger every year, the continent faces both a growing challenge and a significant opportunity.

The Ministerial Round Table, which was held under Chatham House Rules, discussed the theme of “Youth, Innovation and the Development of Talent”. It provided an opportunity for ministers, experts and business leaders to discuss how to use Africa’s increasingly young population to entrench long-term economic growth. The opening session of the Round Table (which was addressed by speakers including: Ethiopian Deputy Prime Minister Dr Debretson Gebremichael; Shiferaw Shigute, Minister of Education of Ethiopia; Mohamma Ouedraogo, Director of Human Resources, Science and Technology at the African Union and Guenter Nooke, the personal representative for Africa of German Chancellor, Angela Merkel) noted that Africa faces a significant skills gap. 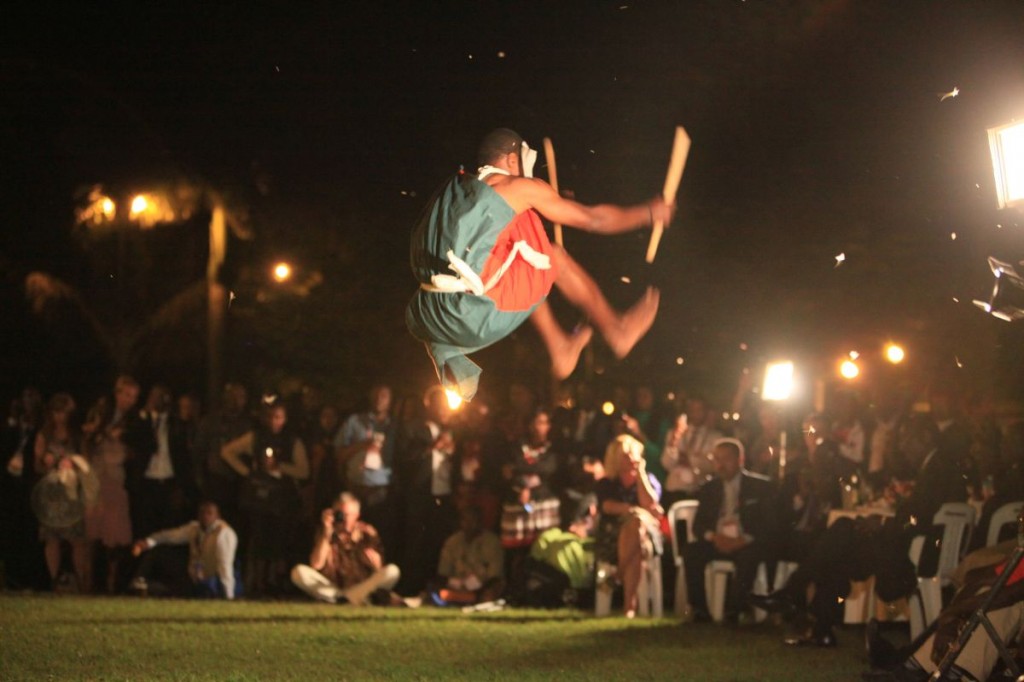 «We have to invest in the future and the future is in the hands of our youth – said one Minister. Investing in innovation and skills for young people will not only help to narrow the skills gap, but also to boost job creation and will create «a breeding ground for the development of the private sector».

If the right decisions are taken, according to one senior official, the continent’s demographics «could catapult Africa to become a global centre for manufacturing, ICT and service industries».

The benefit will not, however, “happen by itself.” The fundamental question is, therefore, how Africa should invest in its youth.

«It is about more than just introducing ICT into the classroom – said the official. «It requires a national strategy». He said that every African country needs to focus on “mainstreaming ICT.”

Ministers identified several priority areas for investment: science and technology; quality of education; teacher training and learner outcomes; ICT in education systems; bridging of the digital divide and connectivity increase; delivery of good content; eLearning, especially in rural areas; creation of new links between schools, universities and industry, so that the education system provides the basic skills industry needs; help to graduates in acquiring the soft skills they need for the job market.

A senior government official also commented that ICT should play a significant role in strengthening democracy by encouraging young people to participate in decision-making. It is vital, he said, for Governments to help facilitate an open dialogue and to «lose their fear of transparency». 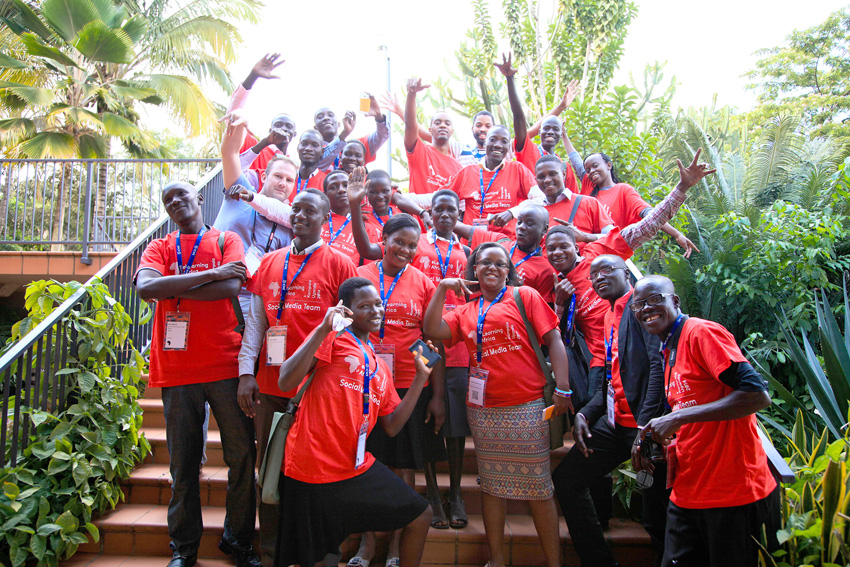