Photoshop cancels the protagonists from the most famous classical paintings. An idea of Hungarian artist Bence Hajdu. 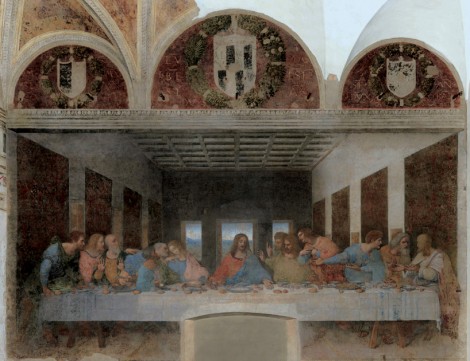 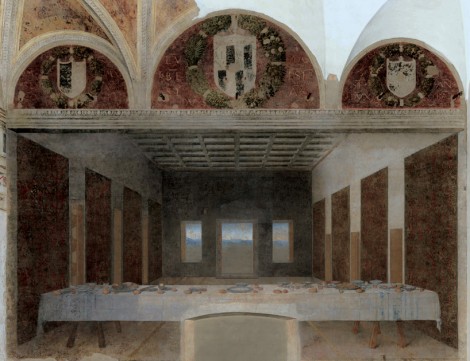 Copying, revisiting or simply mentioning the classical masters of painting has always been a mean of expression for many artists. A new interpretation of this idea comes from Bence Hajdu who imagined the escape of the protagonists of the most famous scenes of classical painting.

Abandoned paintings series is the Adobe Photoshop work of this Hungarian artist who proposes only the scenario, the set of classical paintings by masters such as Leonardo, Mantegna and Botticelli. A meticulous work of photo-retouching permitted to remove the figures and to create the new textures for background.
Actually, everything started from an experiment about the pure drawn perspectives of the classic paintings; but the experiment went far beyond its expected results revealing an unusual atmosphere that became palpable only after removing the figures.

Hajdu says of the work:

“I am a student at the University of Fine Arts, Hungary. At one of the descriptive geometry classes we had a task to find and draw the perspective and horizon lines of renaissance and other pictures with significant perspective space. I thought it is not that interesting to just draw lines, so I decided to erase all the characters from them and examine how the painter really created the perspective space and how it actually looks.”

For example, the famous Annunciazione by Fra Angelico, once the protagonists left the scene, becomes an empty courtyard where the architecture of columns and capitals stands out  even more clearly than before. 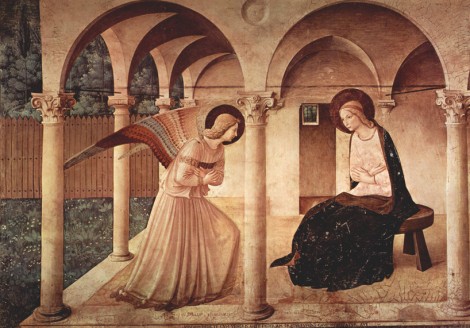 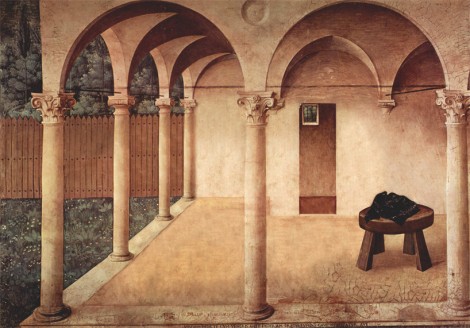 “I saw this could be something exciting and continued thinking and working on it. After a while I found myself interested in the new atmosphere and the new thoughts the retouched pieces generated without their main subjects”. 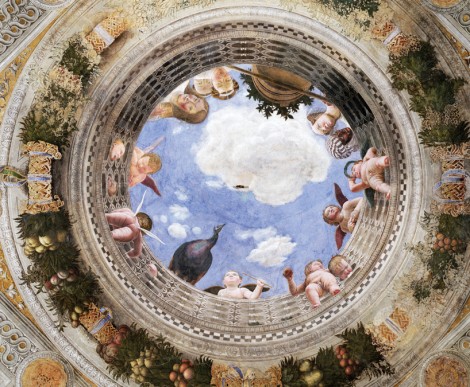 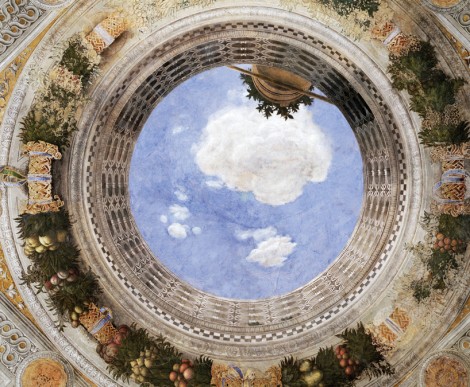 The simple and just technical act of removing the characters from these famous paintings opens the door to new stories and new interpretations: the result is a silent scene, a somehow unsettling ghost town.

When comparing the re-interpreted Jacques Louis David’s “Oath of the Horatii” with the original, the spirit of the artwork is completely transformed – removing the tension and chaos of battle leaves a scene much more still, tranquil and even bleak. 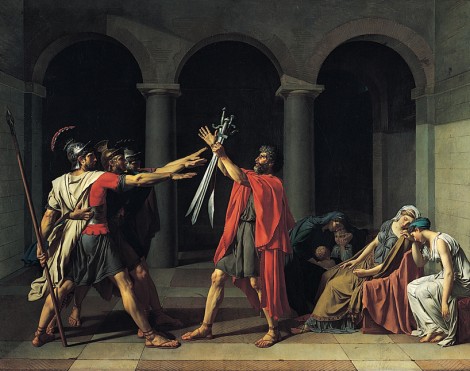 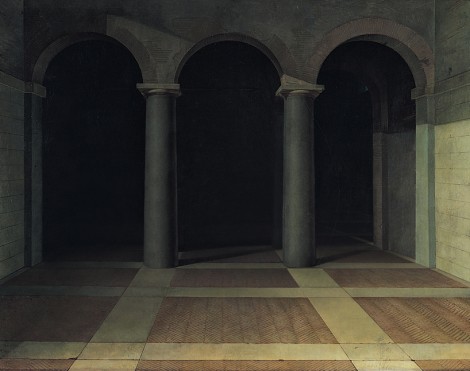