The Japan Media Arts Festival is a comprehensive festival of Media Arts (Media Geijutsu) that honours outstanding works from a diverse range of media, from animation and comics to media art and games. The festival gives awards in each of its four divisions: Art, Entertainment, Animation and Manga. Since its inception in 1997, the festival has recognised significant works of high artistry and creativity and in addition to a yearly Exhibition of Award-winning Works has held other events, such as symposiums, screenings and showcases.
Entries are sought from professional, amateur, independent and commercial creators across the globe. Works completed or released between September 3, 2014 and September 9, 2015 are eligible for entry in the four divisions Art, Entertainment, Animation and Manga. 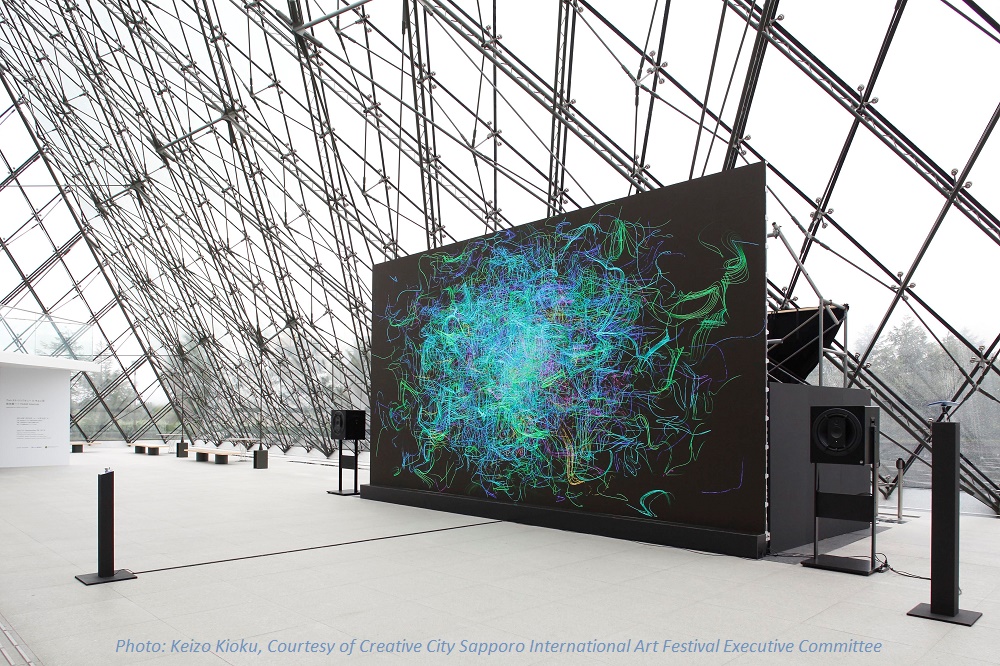 Awards
For each division, one Grand Prize, four Excellence Awards and three New Face Awards will be given out based upon artistic quality and creativity. In addition, a Special Achievement Award will be given out on recommendation of the Jury to a person or group giving a special contribution to Media Arts in any of the four divisions.

Other outstanding entries will be chosen by the Jury as Jury Selections.