On November 28 – 30, 2011 at the Russian State Library (Moscow, The Russian Federation) there was held the XIII Annual International Workshop Conference «EVA-2011 Moscow», devoted to the thematic subject: «Information Society, Culture and Education», with involvement of the Russian and foreign experts for promotion and progress of the new information technologies at the institutions of Culture and Art for preservation of the cultural heritage of Russia, as well as for strengthening and widening of information, cultural, scientific and technological relations between Russia and foreign countries.

The main organizers of the conference were: the Ministry of Culture of the Russian Federation, the European Commission, the Russian State Library, the Centre for Informatisation Problems in Culture (PIC Centre), the Interregional Centre for Library Cooperation.

This year the conference has celebrated its significant anniversary: in the total row of EVA international conferences the «EVA-2011 Moscow» Conference is the 100th.

302 participants attended the Conference. Among them there were representatives from Russia’s neighboring states and foreign countries, such as Austria, Great Britain, Hungary, Germany, Italy, Kyrgyzstan, Ukraine and etc. 125 papers were included in the program of the conference, there was organized the work of parallel sessions, seminars and round table workshops. In the conference there participated 42 libraries, 35 museums, 65 educational institutions, 39 scientific-research and technological organizations, 8 archives, as well as governmental bodies, associations and creative unions, publishing houses and other organizations, associated with the sphere of culture. From the place of event there was organized the live broadcasting; 1000 people were observing it.

The theme of the conference’2011: «Development and preservation of the digital cultural and scientific heritage»; and the first plenary session and special section meetings were devoted to this important subject. 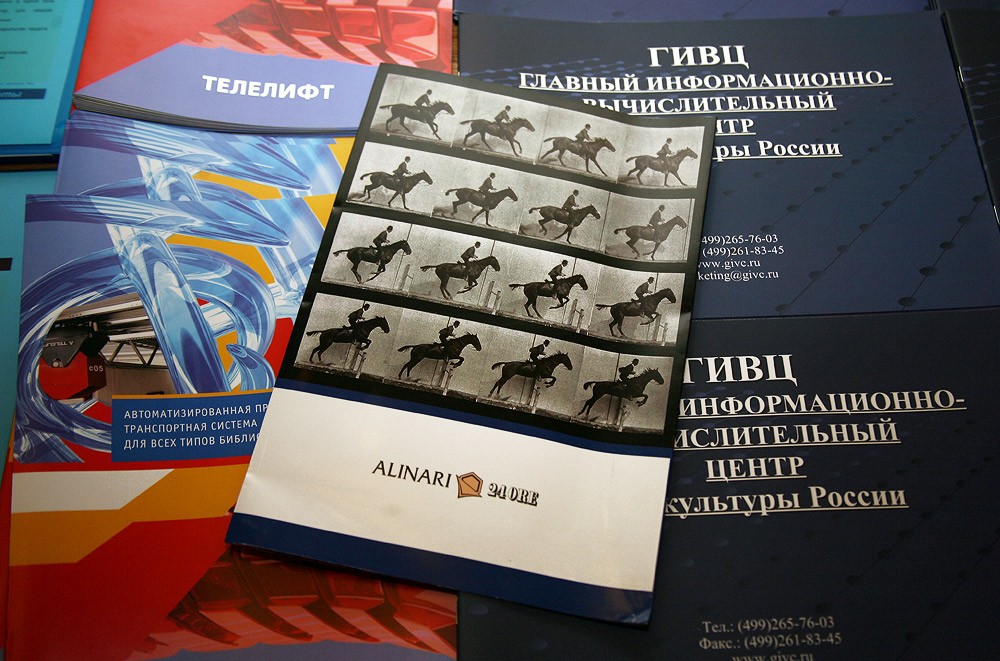 The problems of international cooperation in the sphere of culture were widely discussed at the Plenary session «International Initiatives and Projects» and at special international seminar «Share with Culture, unite Content! EUROPEANA and sustaining projects».

Great interest was drawn to the sections: «The Libraries in the information society. Resources, services, technologies», «Education – to the Culture, Culture – to Education», «State Catalog of the Museum Collections of the Russian Federation», «Information technologies in Museums», and to the debates «On the new version of Uniform rules and terms of registration and storage of museum objects and museum collections» and «Position of libraries in the system of digital information communications».

In general, the analysis of feedback on the results of the past conferences, including «EVA-2011 Moscow», confirmed their high social importance and the increased interest of the professional community.

Reports of the event